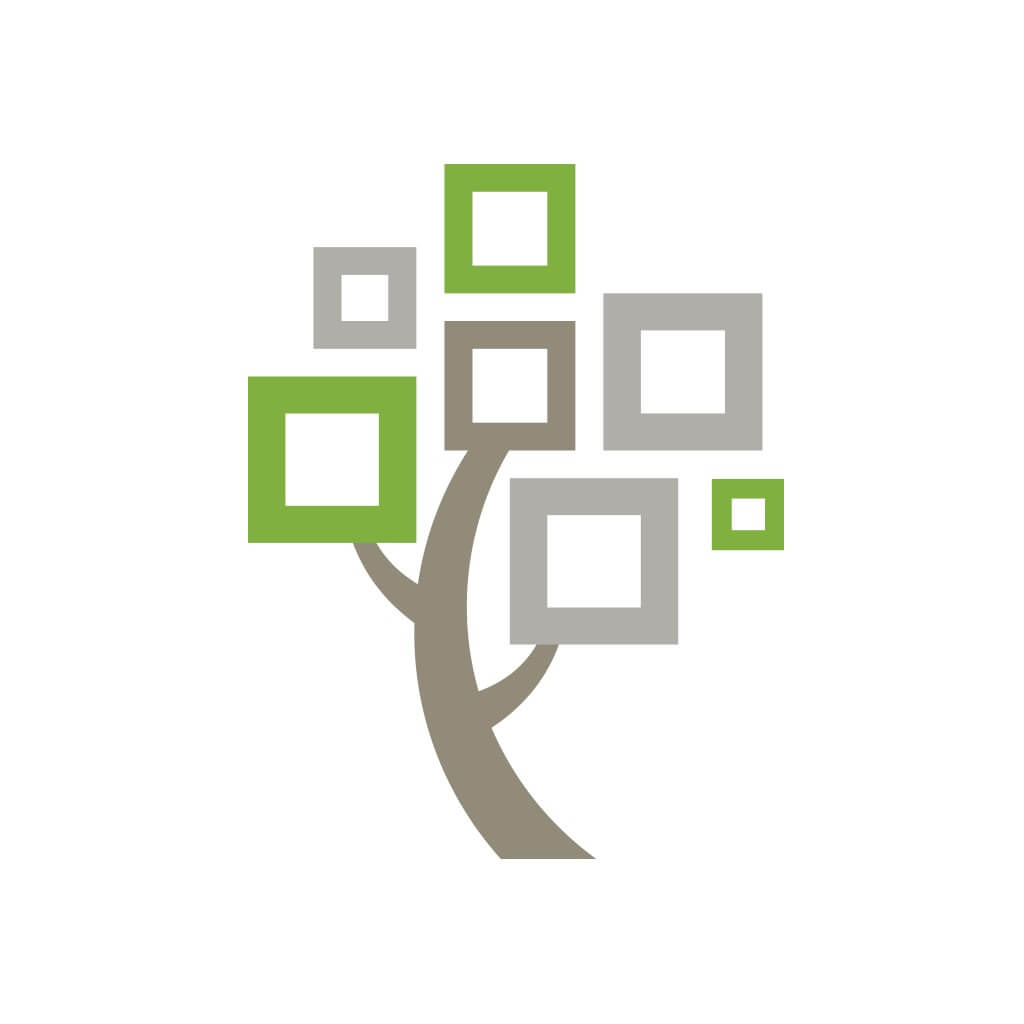 The following announcement concerning the LDS microfilms at The National Archives has been made by the London Familysearch Centre. This effecst the Madras-Mylapore RC Diocese LDS microfilms that FIBIS paid for ‘Permanent Loan’ of to the ‘Hyde Park Centre’.

In the next few months a number of changes will be implemented in the London FamilySearch Centre services at Kew. We have been based within The National Archives at Kew since August 2011, and our planned stay of several months has stretched to several years. The National Archives have been gracious landlords, but our contract with them will end on 30 June 2017. Our presence will continue at Kew in a ‘legacy ‘ mode until at least the end of March 2019, although with mutual agreement, this could be extended. However, the size of presence at Kew and the type of offerings will change in June 2017. More information will be available closer to the time. Meanwhile, you should be aware of the following:

The permanent microfilm collection now at Kew has been given to the Society of Genealogists. According to current plans, it will be available there starting early in June 2017, although this date may slip. See www.sog.org.uk for the Society ‘s address, opening times and charges. For those who are not members, there is a daily or part daily charge for using the Society ‘s resources, and also a daily charge for using a camera. It is likely that films at Kew will not be accessible from about mid-May, although this date could also slip. Further information will be given when available.

FamilySearch has now digitised the film collection at Kew, and is now beginning to make some sub-collections available online to browse at any family history centre including Kew. As an example, the burials of Woodgrange Cemetery, all post-1858 record copy wills for both the Prinicipal Registry and the District Courts, and the Irish Registry of Deeds films held at Kew are now available. The rest of the Kew films have been given a very high priority in the schedule of providing digital remote access to films, but it is not possible to say when each film will appear. Legal issues may prevent some of the Kew collection from being available online.

Kew films now available to browse will be able to be identified using the Salt Lake Family History Library catalogue available under ‘Search ‘ on the FamilySearch website. Go to the film number as shown in the Family History Library Catalogue filtered by ‘London FamilySearch Centre ‘ and look for the little picture of a camera to browse. Also available to browse are more than 65,000 films from the British Isles and many tens of thousands of films from other parts of the world which are not part of the Kew film collection.

Patrons who now have short term films at Kew will be able to continue to view them at Kew, either using Kew readers or FamilySearch readers (as long as the latter are available). They will remain available to view when the permanent collection has been moved. Scans of images will continue to be available as at present. Film orders which have not yet arrived will be delivered to Kew as normal. New films to be viewed at Kew can still be ordered.

We appreciate your patience while these changes occur.